Home » Newsletter » INCREASING RECOGNITION FOR ICFC AND OUR COFFEE

INCREASING RECOGNITION FOR ICFC AND OUR COFFEE

In today’s world with so much choice and so many options available to the consumer with the internet putting goods from around the globe at your fingertips, it’s not enough to have a quality product. Your brand needs to be recognized.

If you have the best coffee in the world but no one knows who you are, you won’t receive any return on the effort made to develop that coffee product.

Recently we told you about a Thai barista who selected Geisha coffee from one of our farms, Loma de Los Cedros, and entered it into a national coffee championship in Thailand. And won a silver medal!

Now 9 specialty coffee roasters in Thailand have requested and received samples of our coffee.

Closer to home, we are very proud to have been featured on Panama national television in a documentary called Rutas y Colores de Panama – El mejor café del mundo (Routes and Colors of Panama – the best coffee in the world).

The documentary was created by Articruz Media and shot mostly on our farms and facilities in Boquete.

This excellent video showcases how special Specialty Coffee in Boquete Panamá truly is.

Also featured was 90 Plus Coffee. Another famous Panamanian coffee producer and roaster who sold a prototype of its Geisha in Dubai, for a world record price of USD $10,000 per kilogram.

The other company chosen to be featured in the video, was proudly International Coffee Farms (ICFC).

Quite the select group to be included in!

Although we are relatively new in comparison to the members of this group who are usually multi-generational producers, ICFC is becoming increasingly recognized by the national and international coffee community.

Recognized for our good farming practices, for our socially sustainable programs and contributions to the community, for our Team & state-of-the-art coffee processing facilities and the implementation of our “Art of Coffee Science” and of course, for having excellent specialty coffee.

So, we are very proud and pleased to share this video with you. Currently only in Spanish! But we are working with the TV company for permission to add subtitles.

If you do not speak Spanish, don’t worry, you can still enjoy the video (with a cameo from David Sewell in English!) 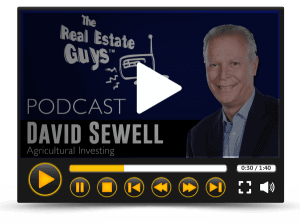 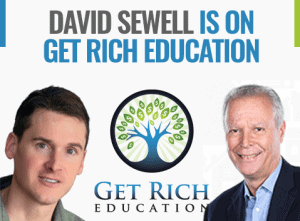 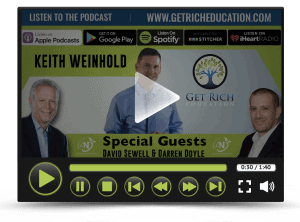